Music, magic and maple syrup among diverse April lineup at the Croswell 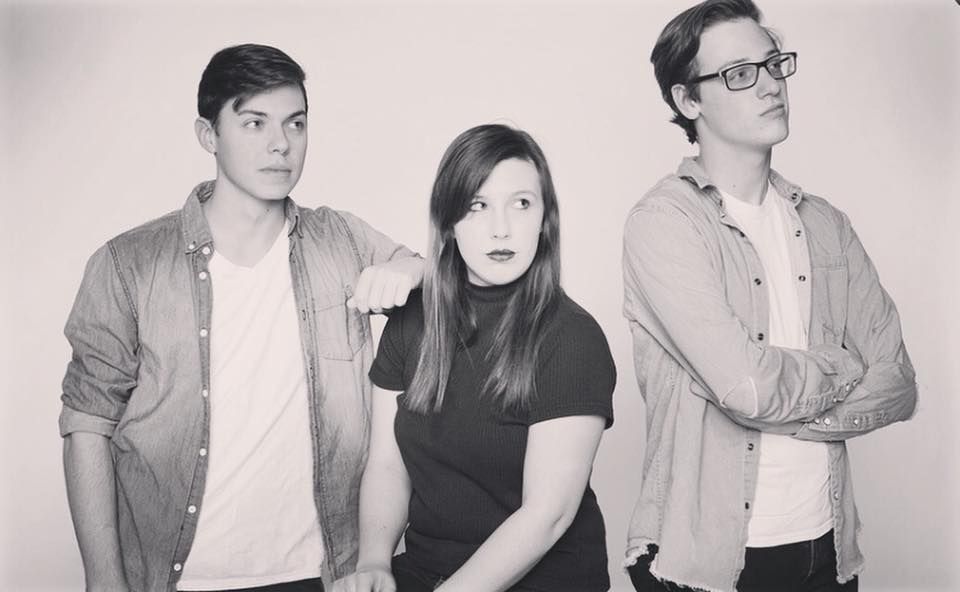 A full slate of entertainment is coming up in April at the Croswell Opera House in downtown Adrian.

In addition to two mainstage shows — a magic show by Adrian native Stuart MacDonald on April 6 and the Tony Award-winning musical “Once” running the final two weekends of the month — the Croswell is offering several different kinds of entertainment in Farver’s, the theater’s new bar:

Tuesday, April 2, at 7 p.m.: “Topdog/Underdog,” a reading of a play by American author Suzan-Lori Parks. This play, which won the 2002 Pulitzer Prize for drama, chronicles the adult lives of two African-American brothers as they cope with poverty, racism, work, women, and their troubled upbringings.

Saturday, April 13, at 7 p.m.: An evening of musical theater songs featuring Alexandrea McCarty, an Adrian College theater student who will be joined by Charlie Penn, Aaron Ellis and Phillip Clark.

Friday, April 19, from 7 to 9 p.m.: Music by Autumn Ridge, a Michigan-based trio that performs around the Midwest, recently returned from a west coast tour, and released their debut album in February.

Most events in Farver’s are free of charge, although donations are welcome. The Croswell is at 129 E. Maumee St. For more information, call 517-264-7469 or go to croswell.org.